FinTech vs Banks – Do they need to be Friends 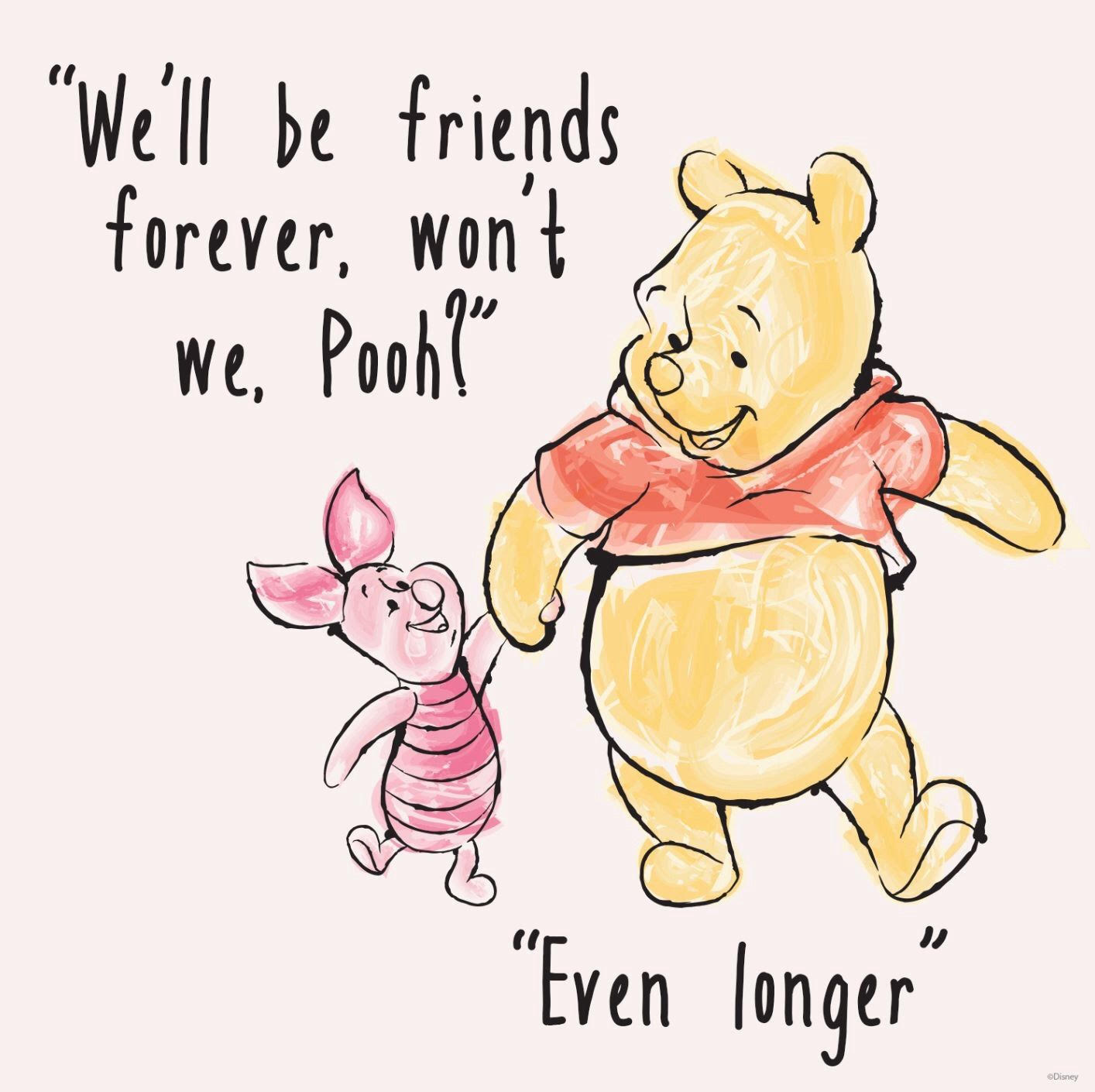 Recently, I went around asking what people thought of FinTechs. , My survey wasn’t exactly in-depth, but these are a few of the responses I received:

FinTech would be the death of the economy If it’s not properly regulated.
It’s a good market. People would soon cash out.
No opinion
It Increases my spending ability. I get broke easily now
I don’t know if I trust them. I prefer using banks

The last comment inspired my search into the relationship between traditional financial institutions and FinTech companies.

Across the globe, more than 7,500 FinTech firms, combined, have raised over USD 109.8 billion, The most successful FinTech firms have focused on narrow functions, segments with high friction levels or those underserved by traditional financial institutions.

The Future of Money: Banking on Fintech by Alex Rampell, a16z

According to the World Economic Forum, FinTech, the abbreviation for Financial Technology, is a broad category that refers to the innovative use of technology in the design and delivery of financial services and products. The application of FinTech cuts across multiple business segments, including lending, advice, investment management, and payments.

“The future of finance is not technology; it is the extreme obsession to be on the side of the consumer. Technology is the enabler to make it happen.” Harit Talwar, Head of Marcus by Goldman Sachs

At the rise of FinTech companies, they came to overthrow the incumbents — many FinTechs aim(ed) to disrupt the banking industry — but it doesn’t look like they can do it alone.

The Future of Money: Banking on Fintech by Alex Rampell, a16z

The FinTech 2018 report explains that FinTech firms’ primary competitive advantages are their agility to launch and pivot, their laser focus on customer experience, and their freedom from the burden of legacy systems. However, they also face challenges in scaling their business due to a lack of trust, an absence of a known brand, an established distribution infrastructure, capital, and regulatory compliance expertise that, historically, are the strengths of incumbent firms.

Do Banks and FinTechsneed to be friends?

Category 1: The bank and FinTech have both accepted their strengths and weaknesses, and both see how they can benefit from each other, each consciously making a strategic decision. The FinTech sees the distribution possibilities that the bank has. The bank appreciates the FinTech’s fast and agile working model and the opportunity of generating new net revenue for both. Best friends ????

Category 2 & 3: When the FinTech or bank is ‘friendly’, but the other party has the ‘arrogant/hostile’ approach, there might be a business opportunity. However, the relationship will most likely stop at the vendor stage. A FinTech’s lack of appreciation of a bank’s regulated infrastructure, as well as large customer base, is ‘arrogant’. Promoting a product with a “bank killer” identity will make it challenging for the FinTech to be seen as a potential strategic partner for a bank. Bank initiatives such as innovation labs and incubators often result in a pile of great ideas that are not addressing urgent business needs and therefore, they will not be turned into real business value. Friends with Benefits ????

Category 4: When both parties are ‘arrogant and hostile’ we recommend to not even meet. However, some still insist to do so. Frenemies ????

Eric proposes a recipe for collaboration which I think is spot-on.

He concludes by saying “It is clear that FinTech is here to stay alongside banks, just like Biotech today goes together with pharmaceuticals.”

Yes, they should be friends — best friends hopefully. And while I believe it is clear that collaboration is necessary, I think the future could look like this:
Most FinTech Companies would be owned/controlled by traditional banks and finance companies. The rant about taking them out of business would simply be about the replacement of services.
A report by EYt titled FinTech: Are Banks Responding Appropriately? states that “Many major banks around the world now have either a startup program to incubate FinTech companies, is putting aside venture capital to fund them or is partnering with, acquiring or launching their own FinTech startup.”
Banks don’t just need to improve the customer experience, they also need to stay ahead of the innovation game,.The question is, can they catch up?
Also, I think it could go the other way, FinTech companies in response to customers requests would diversify their offerings and become as big as traditional bank/finance companies — hopefully not become inefficient.
Historically, FinTech companies have primarily focused on payment technologies but a number of successful FinTechs are expanding their footprints in an attempt to leverage their customer bases and generate revenue from new services.
FinTech has to its advantage personalization, quick response (speed), relevance, and seamless delivery. Will this last? Only time will tell.