How to organize a Job Fair in 3 days: The Flutterwave Developer Job Fair edition 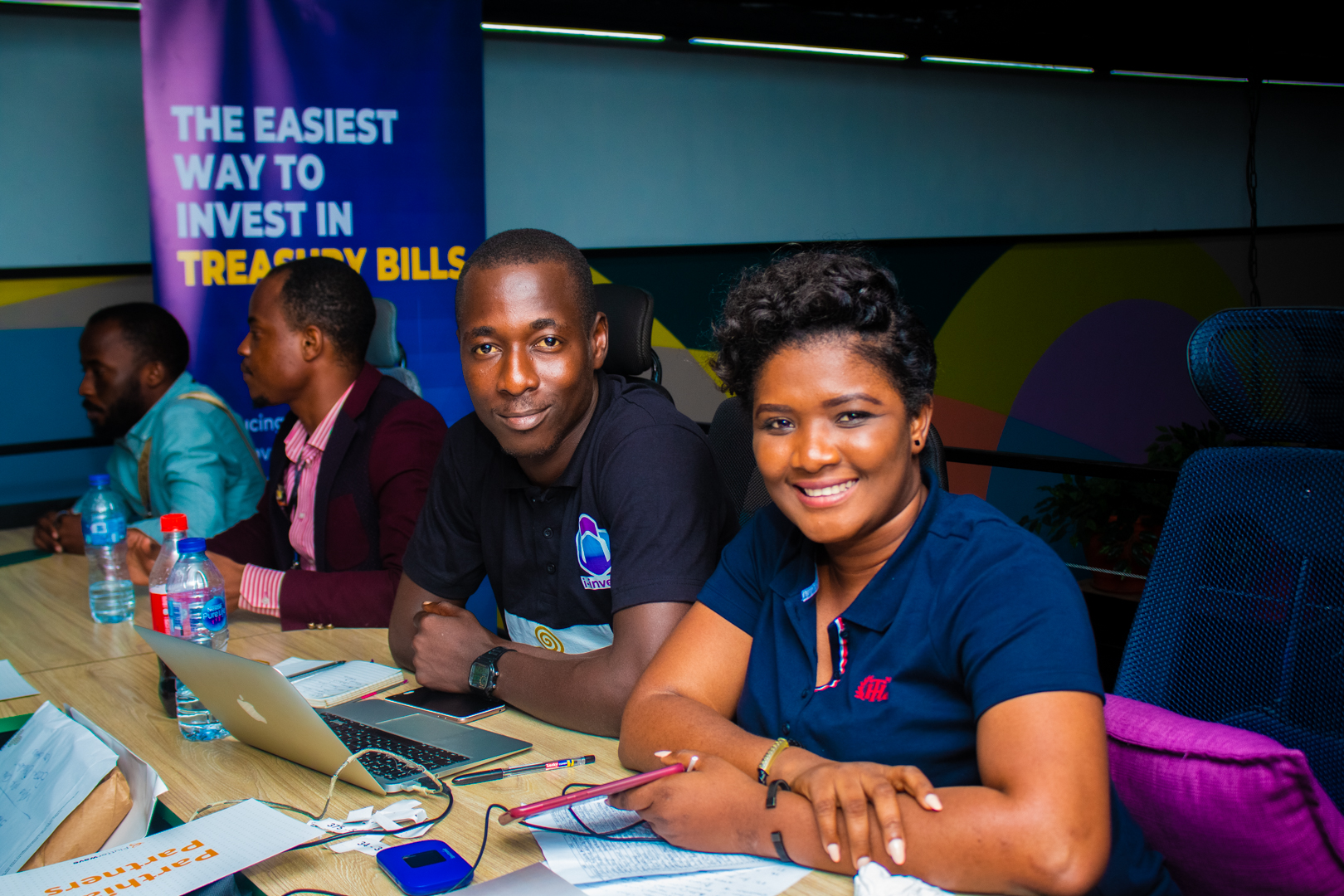 What happens when you need to organise a job fair? Is it even possible to organize a successful job fair in just 3 days?

Well, we had to do just that and we did. Here’s how to organize a Job Fair in 3 days:

1. Have the right will to solve a need.

Our journey to organizing the Flutterwave Developer Job Fair started with GB’s reaction (our CEO), reaction to news about Andela laying off about 400 software developers. There was a need. Since Flutterwave is committed to growth (of businesses in Africa, of individuals, and the community), it was only natural that he wanted us to make a difference in the ecosystem. We wanted to help build the light at the end of the tunnel for the laid-off developers and the larger developer community.

2. Payments are partnerships, so is a job fair, so be open to collaboration

What’s a job fair without recruiting companies? We set out to contact companies who we knew needed developers whether or not they were our merchants. It didn’t even matter if they were our competitors on any level. What mattered was that we all needed to come together for the ecosystem and we’re grateful to all the companies that showed up.

We had a total of 40 companies sign up, and even more showed up on the day – that’s how much companies came through for us. Companies did show up even though they didn’t sign up but we didn’t turn anyone away.

3. Have an amazing team.

When we had companies agree to attend even with the short notices, we needed a plan for the event. Here’s what we did.

We walked through the system with the volunteers.

Here’s how we did it:

We assigned a waiting area to hold all the developers so they entered the main office in batches.

Recruiters were set up at different tables in our main office.

We created a numbering system that assigned numbers to developers as they registered to ensure their data in our database matched with them. The developers were free to meet any recruiter they wanted to but were limited to a maximum of 10. So, to ensure it was limited to 10, every developer had 10 tickets which they had to drop each with each recruiter when they were done. The ticket they dropped with the recruiter gave the recruiter access to their full details for further contact.

To supplement the ticket system, we built an app that was used by companies to mark and keep track of interviews and by devs to track their interview progress. The app was built using glide. glide turns spreadsheets into beautiful, easy-to-use apps.

If a particular recruiter was busy, they’d wait for their turn. It was that simple.

Refreshment was served much later in the event and gift bags were given out as they left the event.

There you have it. We saw a need we knew we needed to fill, we sought out collaborations and drew up a plan and executed it.

Everyone brought their A-game like they always do at Flutterwave. The team showed up, showed out, we handled issues that came up, adapted, and most of all collaborated.

That’s the way of the wave – Teamwork makes the dream work.