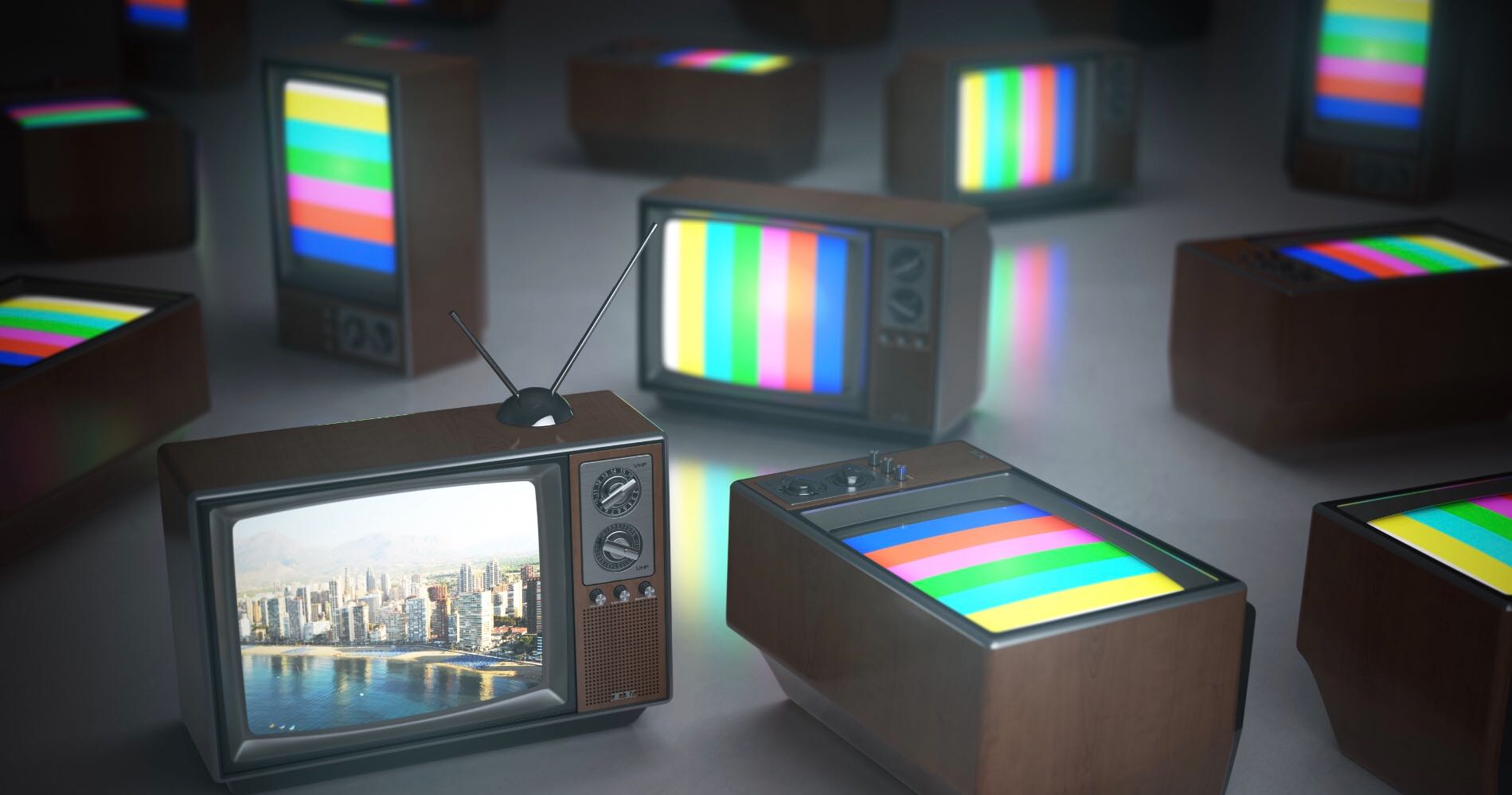 What’s it about TV series that people love? Is it the suspense or the fact that they have a show to look forward to? Would you rather watch movies or series?

This week we have two amazing series that should be on your watch list, Don’t say we never helped you with anything.

The long awaited Season 5 is here and the Sci-fi anthology series explores a twisted, high-tech near-future where humanity’s greatest innovations and darkest instincts collides. If you haven’t started this series, you don’t need to start from season 1 but  it will be great if you did because there are clues in every season leading to season 5.

Season 5  begins with old college friends Danny and Karl reconnecting in a VR version of their favorite game, with the late-night sessions yielding and unexpected discovery.

A series where America’s fate rests in the hands of a low-level official after an attack on Washington decimates the government in this gripping political thriller.

Think of life as a good book. The further you get into it, the more it begins to make sense.

Here are our top picks of the New York Times bestsellers, that you’d love from Amazon:

The story revolves around the bubbly, fashion-obsessed Reality Nirvana Tuttle (nicknamed ‘Really’), an impoverished youth who struggles to be a trendsetter (a “somebody”) with the help of her sassy gay friend Freddie, her Audrey Hepburn-esque friend Phoebe, and her closet full of couture frocks, bold wigs, and kitschy 1980’s accessories. Working as a coveted doorgirl at the exclusive Less is More nightclub, Reality sees it as her solemn duty to help the seething mass of “nobodies” determine what is “in” and what is “out”, while she herself begs, borrows, and steals to reach the forefront of the ever-changing fashion wave. But Reality’s iron-clad faith in chiffon and Chanel is tested when she meets Hugo, a dashing, intelligent reporter who wants to look past all the clothing and expose the vulnerable girl buried beneath.

FABULOUS: THE RISE OF THE BEAUTIFUL ECCENTRIC – MADISON MOORE

An exploration of what it means to be fabulous—and why eccentric style, fashion, and creativity are more political than ever.

A PLAYLIST FOR THE WEEKEND:

Feel Fabulous with this playlist: