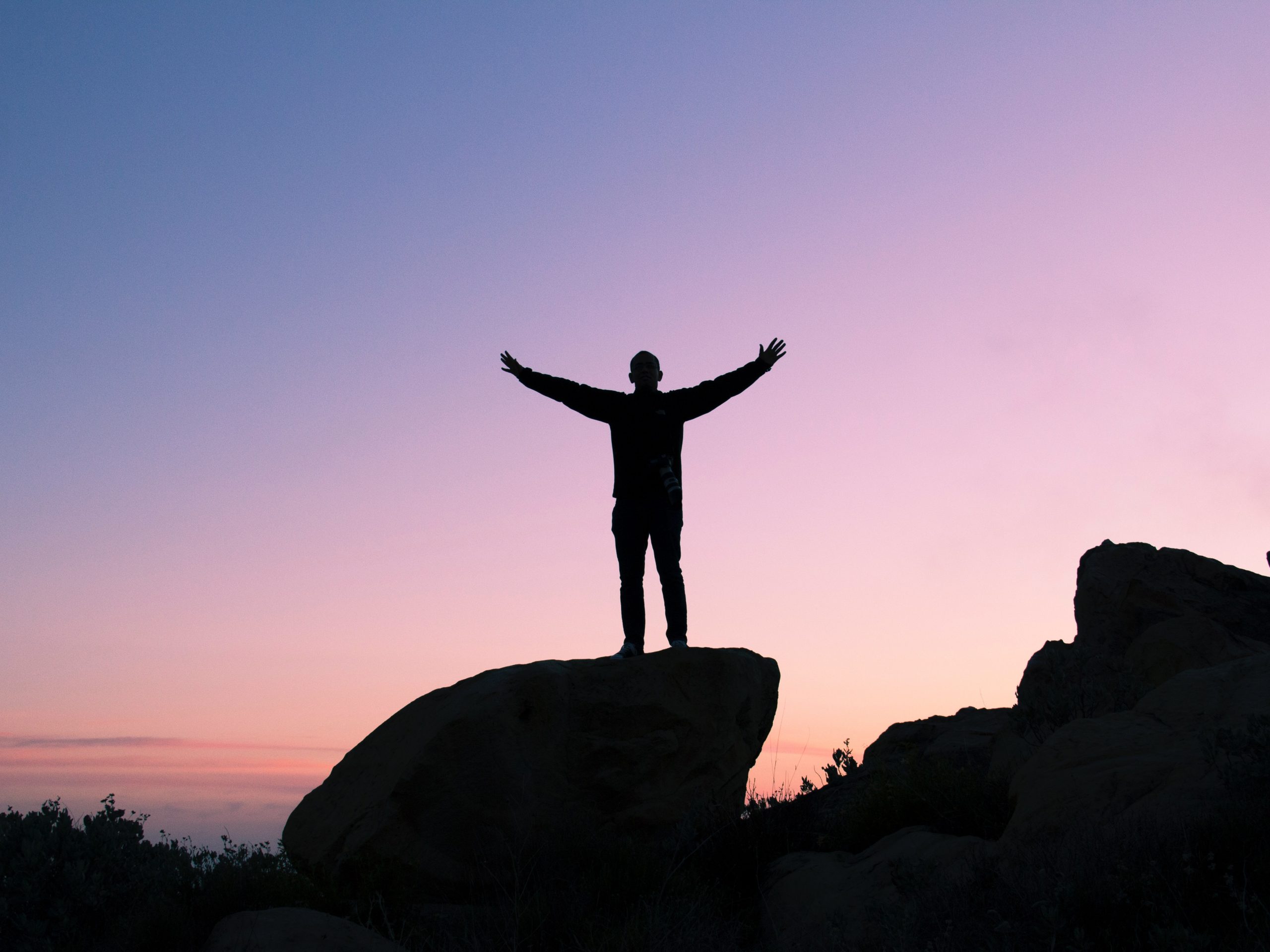 In Forbes’ annual ranking of the ‘30 Most Promising Young Entrepreneurs in Africa’, a panel of judges selects the most innovative and intellectual professionals of their current generation. From more than 650 emailed nominations, a small team vetted these young individuals, with a panel of expert judges selecting the best of the best. Across a variety of industries, from fashion to green technology, these talented entrepreneurs are sure to create waves of change across Africa and the rest of the world:

Here are some valuable lessons inspired by three of 2018’s most successful young African entrepreneurs:

Borne from the difficulty of obtaining his academic transcript in Nigeria, Temitope Ogunsemo conceptualized Krystal Digital, which specializes in educational software applications. He initially founded the organization using his personal savings in 2010, but it has since rapidly developed into a company that generates an annual revenue of over $3 million (over one billion Naira). Their first product, called MySkool Portal, is an internet-based application designed to properly store and document academic data. It is currently being used by more than 50 high schools across Nigeria, with over 65,000 students benefitting from this technology.

My Media Africa reports how Ogunsemo is gradually transforming Nigeria’s education sector by investing up to $1 million building digital IT schools and has also partnered with Microsoft to teach Nigerian students various professional courses. In the future, he plans on creating a flexible e-learning platform called The Educo Solution “designed to encourage students to learn at their own pace and accommodate the custom-learning experience in the Nigerian education system, [which has] several limitations.” as he disclosed in an interview with How We Made it in Africa.

The founder and Creative Director of MnM Clothing Line, 29-year-old Rahma Bajun is responsible for producing clothing and fashion accessories for men and women. The unique selling point of her line is East African Kitenge fabric, which is a wax print fabric characterized by vivid colors. According to an interview published on Daily Life Talk, she aims to make designer clothes as affordable and accessible to as many individuals as possible. Currently, the common perception is that designer clothes are a lot more expensive compared to those from normal tailors in Africa. She agrees with this idea because she has to import her materials from Kenya, Uganda, and Burundi at an added cost.

At present, the fashion industry is still suffering from a surplus of fast fashion retailers who produce cheap clothes while disregarding the environmental costs. As a result, minimizing the industry’s negative environmental impacts is key to a brighter future. For emerging designers and retail companies today, Fast Company shares five organic alternatives that can substitute current clothing materials. This includes revolutionary leather made from collagen and viscose made from cow manure.

It’s hard to believe, but Muka’s company began with a simple $2,000 savings account, which she eventually grew into a business that currently earns more than $400,000 in annual revenues. R4Kenya is a rapidly-growing professional HR firm located in Nairobi, Kenya with more than 15 employees. According to her interview in Founder 360 Mag, “I don’t believe that being a lady has simply contributed to the success I have gained in the industry; I have had to sacrifice a lot including my social life,” and quit her stable job to find success in her new venture.

As she demonstrates, great things often come from humble beginnings, so it’s best to limit your initial investments to what you can afford. However, if you’re thinking of taking out a loan to finance your new business, it’s also important to only take out loans that you know you can pay off. Marcus’s guide to annual percentage rates (APRs) explains that the interest rate isn’t the only thing you need to look at – what really matters is your loan’s APR. The APR is made up of your interest rate plus all applicable costs and fees, so it gives a better top-down view of what you’re paying back, allowing you to better plan your finances.

Habona Limited is a company that provides integrated waste management services that processes the waste into affordable and environmentally friendly fuels such as biogas and biomass briquettes. The founder and CEO of the company, Nzeyimana is currently diversifying his portfolio to cover the operation of clean power plants including those that deal with waste, solar, biomass, hydro, and wind. His biography on Skoll, states that he has been winning multiple awards for his work since founding Habona in 2014.

Ultimately, Nzeyimana aims to end the use of wood and charcoal for cooking. During much of his childhood in rural Africa, most of the people in his village were still relying on charcoal for cooking. Currently, around 80 percent of people in Rwanda still use wood as their main energy source according to statistics from iAfrica, which means that millions of trees are being cut down to satisfy the demand. At the young age of 19, he discovered how to turn organic waste materials into clean-burning briquettes to find a sustainable replacement for charcoal. From his story, it’s never too early to make a significant change in your community by starting small.

From these talented individuals, it’s clear to see how efforts towards sustainability and taking small steps can eventually grow into something much larger. To help you get started on your entrepreneurship journey, here’s our guide on ‘How to Effectively Manage Your Finances’.