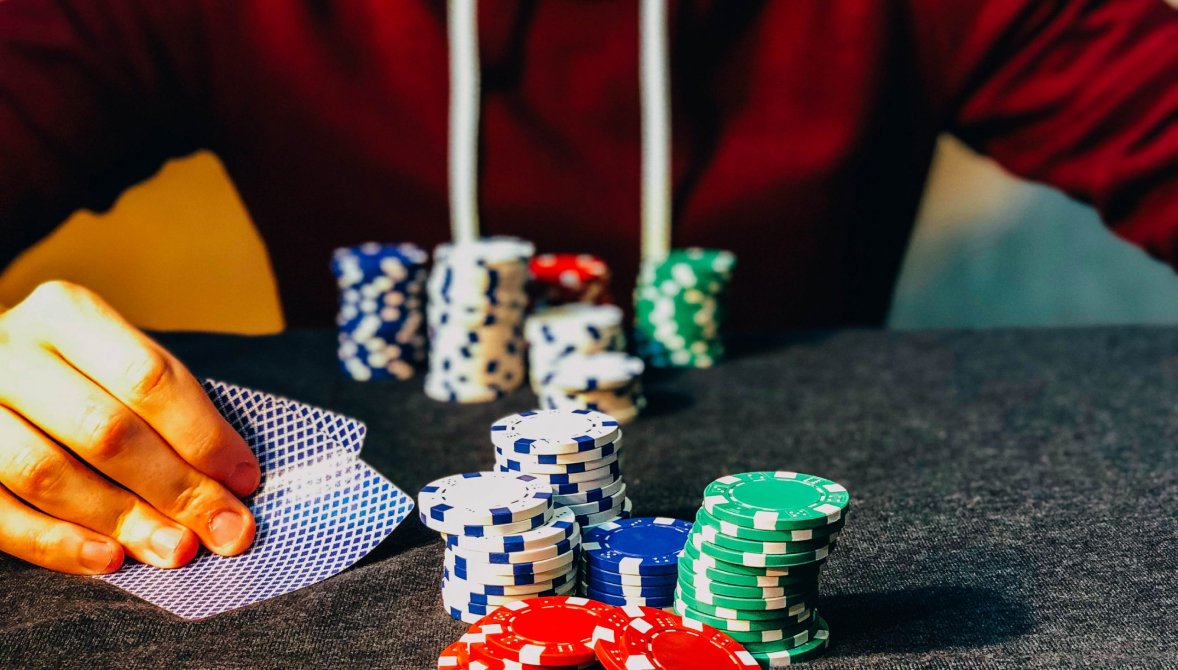 The smart money’s on Hov’, f*** what the dummies talk – Jay-Z (Light Up Drake Featuring JAY-Z)

We’re going into 2021 with renewed hope especially considering the 2020 we had. Yes, we know it’s the same 24 hours we had last year, we know the pandemic won’t be switched off just because it’s a new year. Bad people won’t become good overnight etc. But here’s the thing, somewhere within us, we feel like it’s a new beginning. We feel ready to conquer. We are inspired to put in everything we have, into chasing our dreams. That’s one of the best feelings ever. That’s why you need to bet on yourself in 2021.

What does it mean to bet on yourself?

risk a sum of money or valued item against someone else’s on the basis of the outcome of an unpredictable event such as a race or game.

Life is an unpredictable series of events and the following story illustrates it.

Richard Montañez is the son of a Mexican immigrant in the U.S. He grew up in a migrant labor camp in Southern California. He struggled to pick up on basic reading and writing in school, eventually dropped dropped out. He did end up getting a diploma. He went on to work a series of low-paying jobs, including slaughtering chickens and gardening.

Here’s the rest of his story as told by CNBC:

Richard Montañez was working at a car wash when a friend came by and told him that Frito-Lay was hiring, so he applied with the help of his future wife and was hired as a janitor.

One day, a machine broke in the assembly line and a batch of Cheetos didn’t get dusted with their standard orange cheese powder. Montañez took the plain Cheetos home and experimented with putting chili powder on them, an idea inspired by a street vendor in his neighborhood, who made Mexican grilled corn with lime and chili. His friends and family liked the taste.

The Frito-Lay CEO at the time, Roger Enrico, had sent out a video “telling all employees he wanted them to take ownership of the company,” according to Montañez, so he decided to take him up on it. “I called him up, not knowing you weren’t supposed to call the CEO.”

He got the CEO’s assistant on the line, who helped put him through to the CEO. Enrico then gave Montañez two weeks to prepare a presentation for the company executives. Montañez headed straight to the library to check out books on marketing, designed a unique bag to package his product and walked into the meeting wearing a $3 tie.

“They were amazed at the product design,” he recalls, and Flamin’ Hot Cheetos was born. Today, the spicy version of the classic snack is one of Frito-Lay’s most popular items and has evolved into a cultural phenomenon.

Montañez’s career took off after the presentation. He climbed his way up the corporate ladder within PepsiCo to executive level and now he gives motivational talks and presents to companies on the importance of diversity in business. Fox Searchlight Pictures is even making a movie about his rags-to-riches story.

Betting on yourself is you making an adamant resolve to take your future into your own hands and not play the game of life based on just the cards you’re dealt. It’s an unwavering belief in your personal ability to win regardless of where you find yourself because of the investments you’re making in yourself.

Yes, you may have missed out on buying the cryptocurrencies that are all the rave right now. Bet on yourself to make that fortune that you could have made if you’d bought that cryptocurrency early on. It’s possible. Betting on yourself as an individual also doesn’t mean you have to start a business. You can bet on yourself within a corporate organization as Richard’s story shows us. Bet on yourself in 2021

Betting on yourself as a business

Barely a year into processing payments, Olugbenga Agboola sniffed an opportunity to sign on a big client that would not only bring good revenue, but would also bring much needed validation. To process payments for the world’s biggest ride-hailing company was definitely going to be the milestone of milestones.

His company was barely a year old, and was still learning the ropes both in the industry and as an organization. The target was huge and seemingly impossible. The account was won after he’d called on the trust of his former employers to get a foot in the door. The early days, was a lot of manual backbreaking work. A lot of grinding and a lot of learning. His company, Flutterwave would go on to process Uber transactions across Africa.

Betting on yourself and your business is you committing to your future. An adamant resolve and willingness to build your future and not play the game based on just the cards you’re dealt. It is the discipline to stay focused on your target and stay the course regardless what obstacles you face. It’s an unwavering belief in the ability of you and your team to make lemonade from life’s lemons.

If you bet on a particular outcome, you’d naturally do everything you can to ensure you get it.

You absolutely have to bet on yourself in 2021 – you’re all you’ve got. Bet on your ability to get that new role or job, to make that your target revenue, to meet whatever realistic goals you’ve set. Commit to the future you want for yourself.

You always gotta ask, “Is the the smart money on me?” If it isn’t, make the necessary changes, and investments in yourself. If it is, stay focused and disciplined even if the results aren’t immediate.