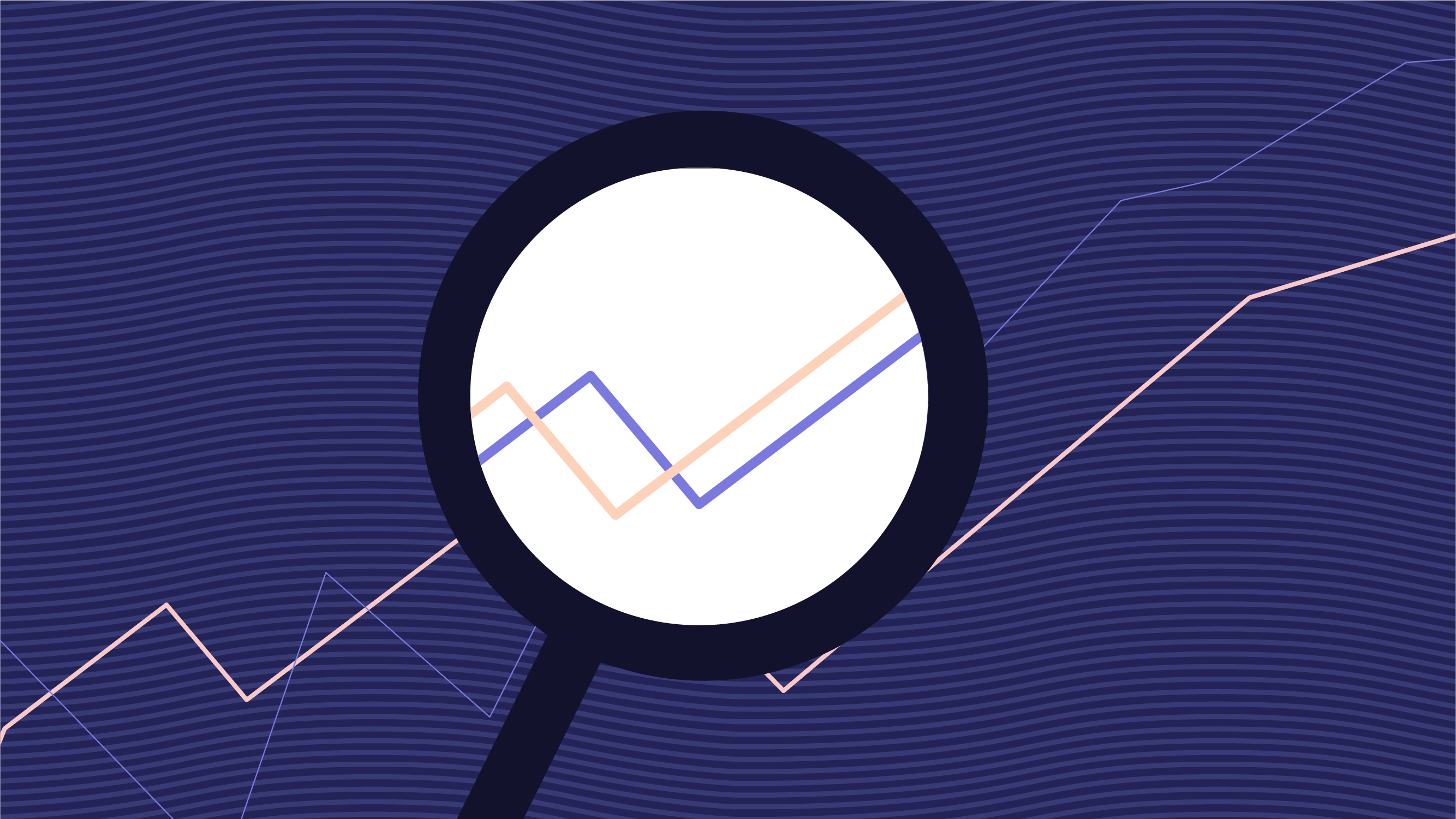 We’re back with your favourite Market Roundup for Week 15! For some of us who don’t love long reads, here’s everything you need to know about key market events for the previous week!

CBN, SEC WORKING ON A REGULATORY GUIDELINE FOR CRYPTOCURRENCY TRADING

The Securities and Exchange Commission (SEC) has revealed that it is working with the Central Bank of Nigeria (CBN) for a better understanding and regulation of cryptocurrencies in the country.

This is coming after CBN had in February 2021, barred deposit money banks and other financial institutions from doing business with cryptos and other digital assets.

The Director-General of SEC, Lamido Yuguda made this disclosure at the 2021 post-Capital Market Committee (CMC) virtual news conference.

Mr. Yuguda said that the commission was discussing with the CBN for better understanding and regulation of the crypto-assets market, adding that the capital market regulator had suspended the implementation of crypto assets guidelines due to lack of access to Nigerian bank accounts.

Mr. Yuguda, however, pointed out that SEC had always provided support to Fintechs and had invested so much in developing a framework to support their operations.

The Central Bank of Nigeria has announced plans to place sugar and wheat on its FX restriction list. The plan was disclosed by the apex bank via its verified Twitter handle on Friday, April 16, 2021, in a statement credited to the CBN governor, Godwin Emefiele.

Over the years, the CBN has been reviewing its list of restricted food items to include more items, with the most recent being the addition of maize, a widely-consumed staple food in the country.  Some backstory:

The Managing Director of the International Monetary Fund (IMF), Kristalina Georgieva, has called on governments and individuals to adopt digital money for “faster, easier and cheaper” remittance and cross-border payments, in a virtual workshop on how digital money can facilitate remittances. She spoke extensively on the potential of decentralized money to increase remittance flows to developing countries and “reshape cross-border payments”.

The IMF boss’s call came on the heels of the historic disruption of the traditional payment by digital currencies. The disruption is considered a major threat to traditional payment channels. According to her, a cheaper remittance transfer would help poor households across the world to cope with the impacts of COVID-19 and the danger “we face from growing divergence across countries.”

She said that “new forms of digital money could provide a parallel boost to the vital lifelines that remittances provide to the poor and to developing economies”.

The right frameworks are required for peer-to-peer transfers of central bank digital currencies or privately-issued stable coins, which “could lead to shorter payment chains, faster transactions and more competition among remittance providers”.

***All Currency Rates, Fixings, Prices, and Indices were obtained as of Value date, Thursday, April 9, 2021

I & E Rates: The Investors’ & Exporters’ FX Window (I&E FX Window) is the market trading segment for Investors, Exporters, and End-users that allows for FX trades to be made at exchange rates determined based on prevailing market circumstances, thus ensuring efficient and effective price discovery in the Nigerian FX market. The I&E FX Window was established by the Central Bank of Nigeria (CBN) via a circular dated April 21, 2017

NAFEX – (The Nigerian Autonomous Foreign Exchange Fixing) is the reference rate for Spot FX operations in the Autonomous FX Market which comprises recognized FX trading segments, including but not limited to the Inter-bank market, the I&E FX Window and any such approved and recognized trading segment as may be defined from time to time. NAFEX is used in the daily valuation and settlement of the OTC FX Futures Contracts.

CBN Official Rate: This is the official rate at which direct transactions can be carried out with the CBN. This rate can only be obtained when direct deals or FX trades are done directly with the CBN

Disclaimer- This report is based on information obtained from various sources believed to be reliable and no representation is made that it is accurate or complete. Therefore, all rates shown here are mark-to-market rates being published for guidance purposes only. Reasonable care has been taken in preparing this document. Flutterwave Technology Solutions Ltd shall not accept responsibility or liability for errors of fact or any opinion expressed herein. This document is for information purposes and private circulation only and may not be reproduced, distributed, or published by any recipient for any purpose without the prior written consent of Flutterwave Technology Solutions Ltd.